motionball is a national non-profit that empowers young Canadians to be leaders in their communities, raising funds and awareness for Special Olympics through integrated social and sporting events. We believe that the next generation of Canadians, today’s students and young professionals, are the future of the Special Olympics movement – with the power to make a meaningful difference for generations to come.

Our mandate  is to introduce the next generation of donors, volunteers and sponsors to the Special Olympics movement through integrated social and sporting events. motionball now proudly hosts 50+ annual events in 27 Canadian cities. Through these events and as a result of the many individuals, partners and organizations that have supported the movement, motionball has donated over $13,000,000 net since its inception in 2002.

Have more questions? Visit our FAQ.

motionball was founded in 2002 by 3 brothers – Paul, Mark and Sean Etherington. Growing up, they learned the importance of volunteerism through their parents, who were, and are to this day strong supporters and advocates of the Special Olympics movement. After many years of volunteering at events and coaching  Special Olympics  teams, the brothers decided to connect a cause they were passionate about to their own peers. With the help of their friends and professional networks, motionball was born.

The first ever motionball Gala was held in Toronto, raising $45,000 for the cause, and run entirely by volunteers. Marathon of Sport came to be in 2003, and within a few years, the event was replicated in Vancouver, Halifax and Calgary. Fast forward to 2013 – motionball was operating in 8 cities across Canada, and began to expand onto university campuses. By 2015, motionball delivered its first ever annual donation of $1 million to the Special Olympics Canada Foundation.

Today, motionball continues to be a volunteer led organization, with many founding board members (the Etherington Brothers, Graham White and Darcy Montgomery) still volunteering their time to the organization. Mark and Paul Etherington remain heavily involved with the day to day operations acting as volunteer President and Chairman respectively, along with a small and passionate national office staff who support our volunteer Event Directors from coast to coast. In 2019, this ever expanding network were proud to donate for the year $2.1 million to Special Olympics.

VOLUNTEER BOARD OF DIRECTORS 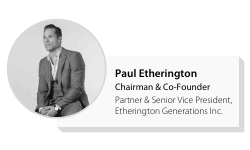 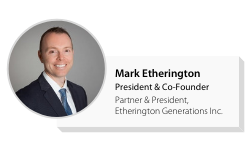 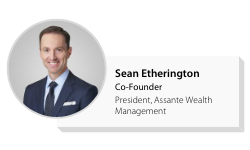 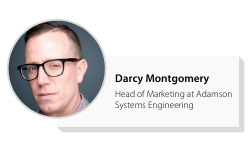 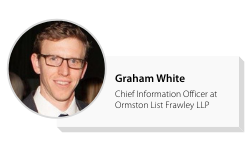 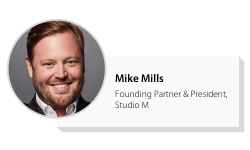 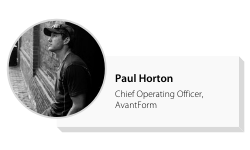 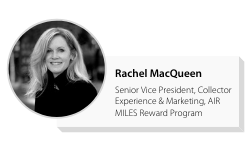 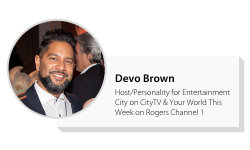 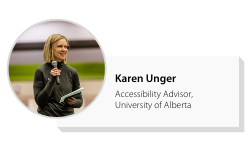 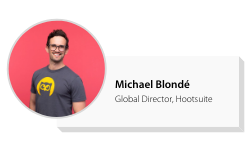 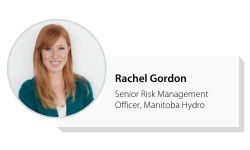 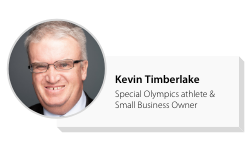 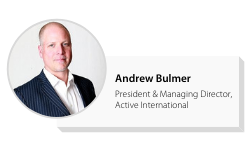 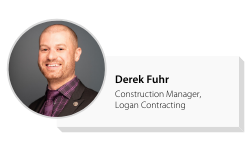 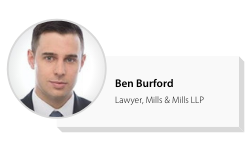 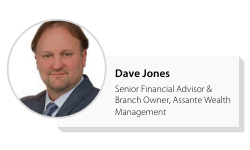 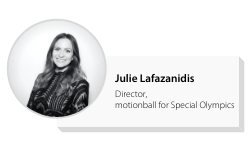 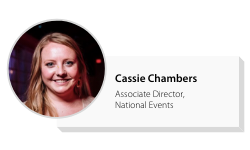 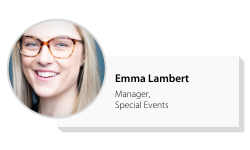 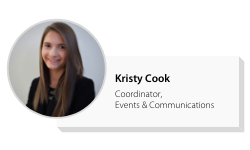 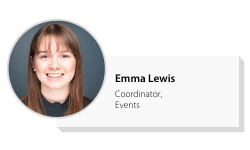 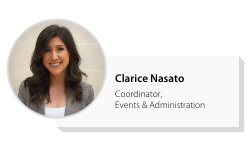 It is with heavy hearts that the motionball family

Wishing a very happy birthday to motionball Board

motionball will always #ChooseToInclude. Will you?

All over the world, Special Olympics athletes are